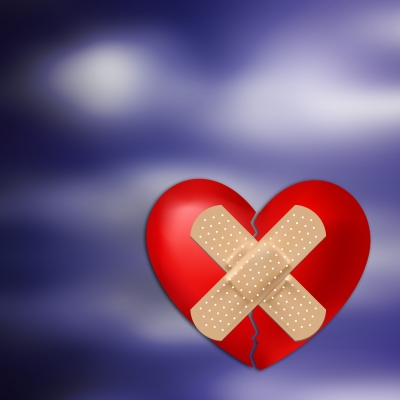 It’s easy to get hurt by rejection and subsequently become overwhelmed by the feelings of dejection and discouragement that ensue. It’s alright to feel the sting of insult driven to your work (although it most probably was not meant that way by the inflicter), but there is a time limit to wallowing.

Rejection is part of the process of moving along and ahead in life for most people, and it’s best to accept this with constructive bravado.

In fact, in Thomas Sterner’s book, The Practicing Mind, he writes that it’s best to obliterate any trace of emotional reaction to setbacks. Being emotional can distract you from your purpose, which is to keep working. You should stay focused on the day-to-day practice that will lead to your goal and not to the time and again setbacks you will encounter. Which leads us to the next tip.

Focus on the practice, practice, the everyday practice

Stay grounded, stay present. When you get a rejection or two, or even more, most people tend to be too overwhelmed. They wallow and stress about how far they are from their goal and how this next headwind is slowing them down further.

In this situation, the technique is to try not to think about the goal. Forget about how far it is at the moment. Just keep objectively focused on the process of practicing the necessary steps that will take you to your goal.

The renowned comedian Jerry Seinfeld (yes, this has been used countless times as an example, but that’s because he’s right), wanted to become the best comedian. But his advice was not to keep visualizing the goal constantly and obsessing about it every single hour of every single day. His advice to other aspirants was to establish a chain of habits relevant to the goal you are pursuing. 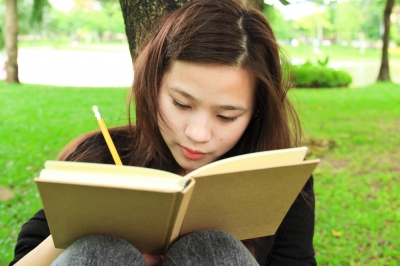 For his routine, he wrote scripts every single day, without fail, no matter what he felt, no matter what his situation was. At the end of the day, he will always put a check on that calendar, marking the link to his goals through his unbroken chain of scripts.

The same goes for writing. If you focus on the amount of research and paperwork that you need to do, you’ll end up paralyzed with intimidation. Soon, you’ll be procrastinating like a pro.

But as in Sterner’s The Practicing Mind, blocking all emotion and rationalization, forget about your goal first and plow through the day with your habit-forming tasks. Focus on the tasks to lead you to your goal instead, and let it all flow from there.

You will be surprised at the number of now-successful people who failed many times before but didn’t let the failures stop them from achieving great things in life. Sometimes, it’s all about sticking through the strenuous digging process until you hit the gold.

If a client tells you you lack some skills that his company needs, you should take note. You don’t know anything about web development? Don’t sit back and wallow in self-pity for your lack of chances to get a valuable education. What you do is you find sources wherever you can to teach you about web development on your own time.

It might not hurt to know that even Google now recognizes this ability for resourcefulness. Finding your way through real-world education as opposed to traditional education is a plus for Google when looking at its potential hires. So with these recent encouragements in mind, what’s stopping you from letting go of that downer?

Being a freelancer not only means that you’re your own boss, employee, teacher, technician, sales person and accountant, it also means that you need to be your own cheerleader. Freedom to work for yourself is exhilarating, but it can also be lonely.

So if you want to enjoy your freedom, you must also be disciplined enough to continue proactively improving your skills as a freelancer, even despite initial, multiple rejections.